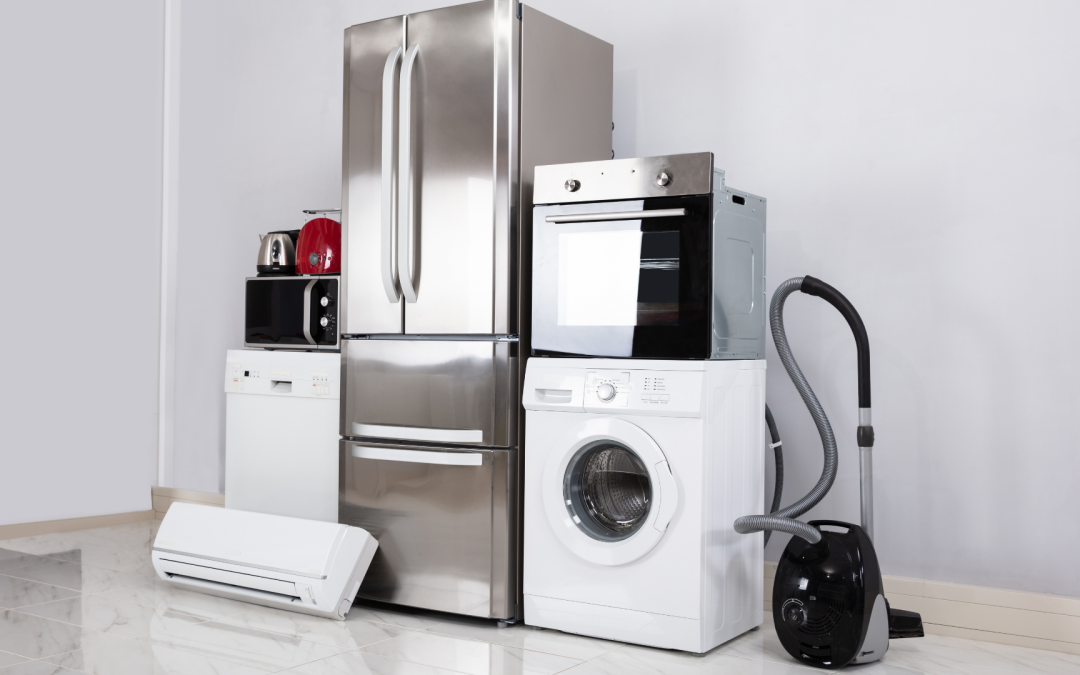 Did you know that many of the appliances and equipment in your home have seriously outdated technology? Furnaces are a good example. The U.S. government hasn’t meaningfully updated the standards for how much energy new models can use since 1987 — when Cheers was a top-rated TV show and Ronald Reagan was president.

Many refrigerators, room air conditioners, and clothes dryers — even new ones — also use old technology. The energy efficiency standards for their new models haven’t budged at all in a decade.

We are wasting a lot of energy and water and paying the price in higher utility bills and climate-warming emissions. The reason? The U.S. government has been slow to update standards and has even missed many legal deadlines for doing so.

It’s long past time to #RaiseTheStandards.

President Biden has pledged to set “aggressive” standards for products that are used not only in our homes but also in commercial buildings, schools, grocery stores, and factories across the country. We urge his administration to move quickly to update energy and water efficiency standards for about 50 product types in the next four years. Call it “50 by ’25”!

Americans want this. In a poll early this year, more than 80% of all voters supported setting stronger energy efficiency standards for appliances, and with good reason.

If the Biden Department of Energy (DOE) sets strong standards for all of the appliances it is required to consider, it could save the average American household $230 annually on utility bills by 2035, according to a 2020 analysis co-authored by the Appliance Standards Awareness Project (ASAP). That’s on top of the $500 each household already saves every year thanks to prior DOE standards.

Renters, in particular, will benefit. A building owner replacing an appliance generally has little incentive to choose an efficient model that might have a slightly higher purchase price, because renters pay the energy bill in most cases, not the landlord. But strong standards ensure that all models are efficient. And households with low incomes, who pay some of the largest shares of their income on energy, will see much-needed lower bills.

While the United States delays action, many other countries keep updating their standards. The U.S. needs to do the same to avoid becoming a “dumping ground” for manufacturers of inefficient products and to remain economically competitive.

We want to be leaders, not laggards. Let’s move forward with cleaner technology. Join us in urging the administration to #RaiseTheStandards.

DeLaski is executive director of the Appliance Standards Awareness Project, and Horowitz is director of NRDC’s Center for Energy Efficiency Standards.