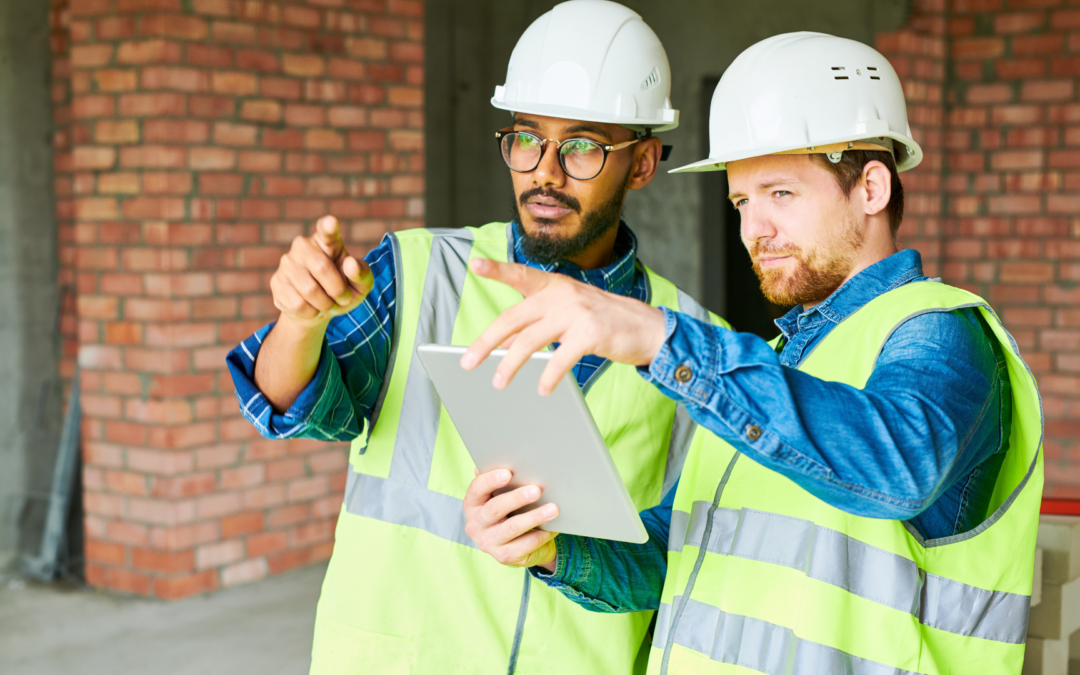 Katrina, Harvey, Laura, Ida… hurricane season is upon us. Based on this summer’s unrelenting heat across the nation, it’s easy to fear that 2022 will produce monster storms. When Hurricane Laura slammed ashore along the Gulf Coast in 2020, experts said that Louisiana had not witnessed such intensity since 1856. The wind speed at landfall was higher than Hurricane Katrina’s as Laura barreled into New Orleans. Roughly 500,000 Texans and Louisianans lost power in this recent storm. In Texas, many petrochemical facilities, ports, and refineries closed as a precaution, affecting those hundreds of miles away.

Prior to Laura, record-breaking Hurricane Michael devastated coastal communities, especially in Florida, in 2018. There is no denying that storms are getting stronger and larger, and communities across the nation are becoming more vulnerable to natural disasters. As these events strengthen, the ecosystems on which we depend weaken. The National Oceanic and Atmospheric Administration (NOAA) states that as of 2016 approximately 40% of the nation’s population call coastal counties home. This is equal to 127 million people. So, the question is, how do we become more resilient?

According to the Insurance Institute for Business & Home Safety (IBHS), minimum improvements over base building codes can help homeowners lower the overall cost of their community’s recovery after a disaster. Studies show every $1 spent on disaster mitigation saves $4 in community disaster recovery expenses. This is huge! If local governments and cities adopt more current and stronger building codes, some of the damage to homes and cities can be averted.

The home pictured below in Mexico Beach, Florida was unscathed amidst flattened houses after Hurricane Michael.

E4TheFuture explains in Energy Efficiency: A Critical Component to Preparedness for Extreme Weather that the owner worked with experts to design and build this house to handle extreme weather events, using insulated concrete forms rather than taking a typical “design-to-code” approach.

It’s also important to focus on what energy use looks like under normal conditions. Inefficient buildings put unnecessary stress on the grid. In the United States, residential and commercial buildings are responsible for roughly 40% of energy use. In the ERCOT grid, which manages the flow of energy to 90% of Texans, residential electric load is the largest “peak demand” culprit, mostly due to aging structures built prior to codes being implemented. These homes leak air and waste a lot of energy so reducing that demand is crucial for system reliability.

More storms and stronger hurricanes cause more damage to power lines, often bringing down transformers. To some extent this could be avoided and help keep the lights (and AC) on with distributed energy resources (DERs), such as energy storage, rooftop and community solar, and electric vehicles. These are local sources of electricity that are easily and quickly dispatchable. DERs have the ability to increase the grid’s resilience, especially during natural disasters, by better ensuring electricity supply and backup provided by batteries or EVs.

DERs also can reduce demand which in turn avoids costly power plant construction while reducing strain on the transmission system. They can defer – or ultimately cancel the need for – infrastructure upgrades through “non-wires alternatives” like energy efficiency and distributed generation. These are important resources as they can help power a home when disaster strikes, and also create jobs, build stability for our aging grid, and produce energy with less pollution.

Shelters and evacuation centers are typically part of any natural disaster response. Resources such as DERs have a role in resilience and recovery plans because they can operate independently via microgrids. Imagine being able to provide power to your home or emergency response centers during these times.

As the cost of electric vehicles (EVs) decreases, and as more charging stations are installed, the adoption of electric vehicles is rising. In fact, electric vehicles hit 5% of new car sales in the United States in the second quarter of 2022. EVs are an efficient alternative to ICE vehicles, producing zero tailpipe emissions. They also have a place for recovery and resilience during disasters. For example, the Nissan LEAF enables EVs to share the energy stored in their batteries with homes, buildings, and communities.

Consider what happens when the majority of gas-powered government and utility fleets and the fuel supply is disrupted by a major storm. Integrating EVs into an emergency operation plan can help ensure that emergency and recovery vehicles can operate as usual.

Mother Nature is a powerful force to reckon with, but we can take action to be better prepared in the face of natural disasters. By becoming more efficient, we can create a more resilient future and jobs to stimulate local economies. Our homes and offices can be built to higher standards, giving them the ability to withstand strong storms and hurricanes, while providing better indoor air quality. Let’s strive for resilience, strengthening our ability to protect, mitigate and recover from severe storms and create a more sustainable community.

You can act now by becoming a supporter of this year’s Energy Efficiency Day on October 5! You can also ask your elected officials to issue a proclamation.