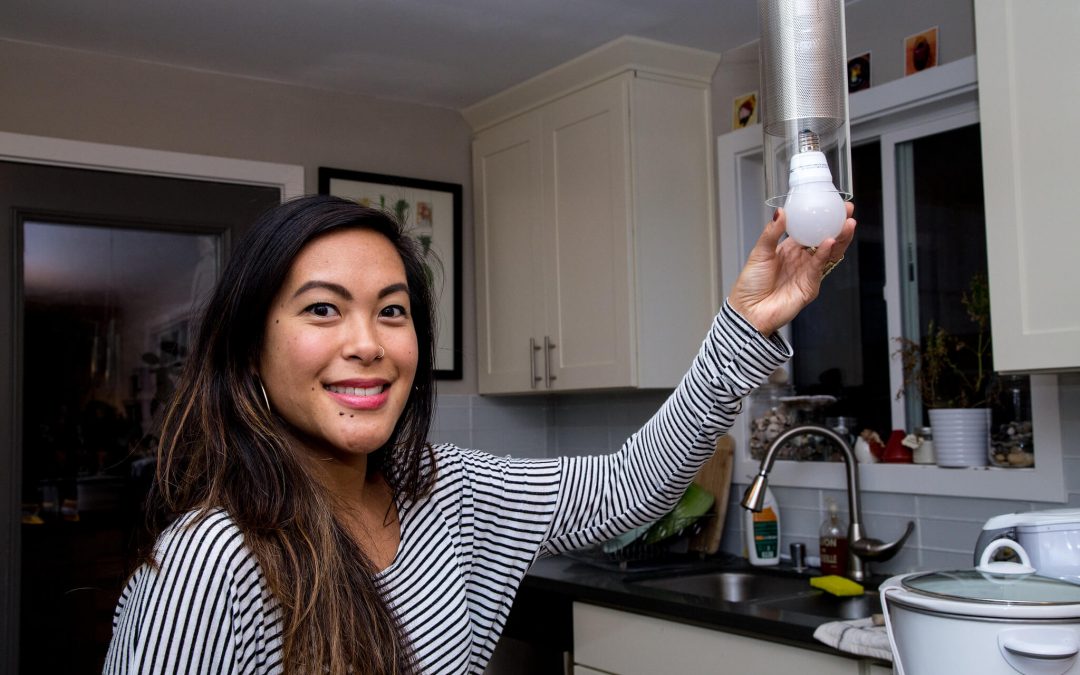 On the second annual Energy Efficiency Day (#EEDay2017), a broad network of partners across the U.S. promoted the benefits of reducing energy waste: save money, lessen pollution, and create jobs. More than 200 entities signed up as official supporters, and thousands expressed their support through social media.

More than 30 cities, counties and states issued official proclamations recognizing October 5 as Energy Efficiency Day—as did the U.S. Senate. Social media engagement was up 68 percent from 2016!

The hashtag had at least

mentions leading up to and during EEDay2017, with an estimated reach of

The Internet lit up with enthusiasm for efficiency!

#EEDay2017 was a chance for many to have fun with photos, humor and even poetry—continuing a trend that now feels like a part of Energy Efficiency Day’s culture. A few of our favorites include an Arthur reference, an amazing cat, and Game of Thrones (a theme that started in 2016 and is too good to stop).

We’re looking forward to an even more successful #EEDay2018.